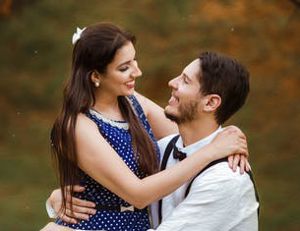 “May I take your picture so you can be in it?”

Sitting on the deck overlooking the Blue Ridge Mountains at the Billy Graham Training Center (The Cove) I noticed a woman wandering from group to group quietly asking the same question over and over. The happiness she created radiated from faces.

One couple quickly handed over their camera, linked arms, and smiled brightly. Just another picture? NO! As she handed back the camera the wife brushed back tears saying, “Thank you for giving us a picture of each other together.” I later found out her loving husband is active military and this weekend was a rare and badly needed respite. This was not just another picture stored on the phone – this captured a sacred event.

Intrigued, I could not stop observing her movement. Clearly, she had the ministry of service and helps. She saw something that needed to be done and without prompting “went about doing good.”

When our evening session began I noticed her standing by the meeting room door waiting for her companions. I just had to speak. Surprising to me (and to her), I teared up as I thanked her for her ministry to all those on the deck that evening. She was humble as she expressed her reason for doing it. “I just knew they would all rather be in the pictures together rather than leaving one out.” No major ministry strategy… just seeing an opportunity and stepping out.

The next morning she tapped me on the shoulder and said, “Your words about my actions being ministry really touched me. I never thought of it that way, but I so appreciate what you said to me.”

Where have you seen the gift of helps recently? Who sees a need and takes steps to fill it without making the announcement “Attention everybody, I am going to serve now!” Look for the appearance of this gift and then say thank you.