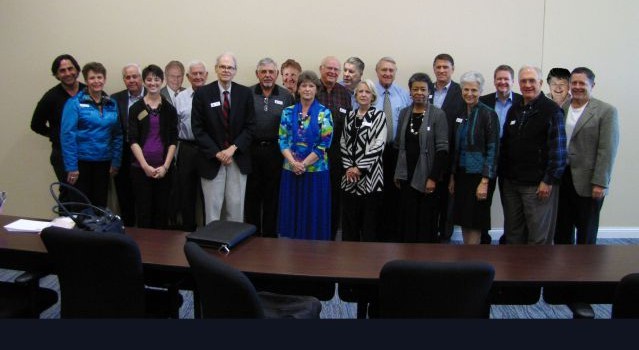 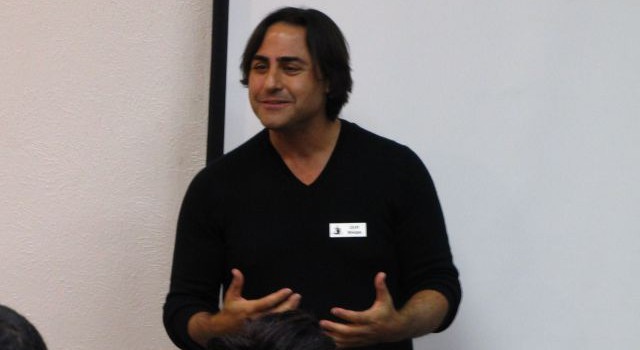 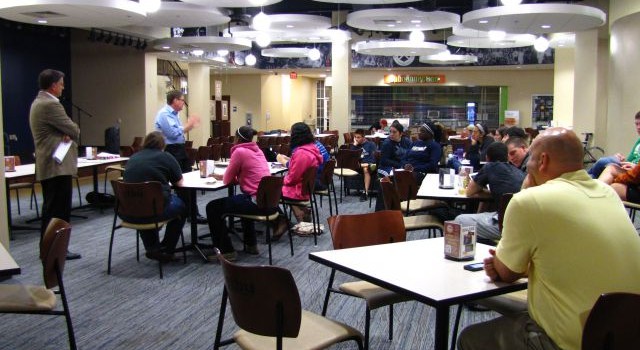 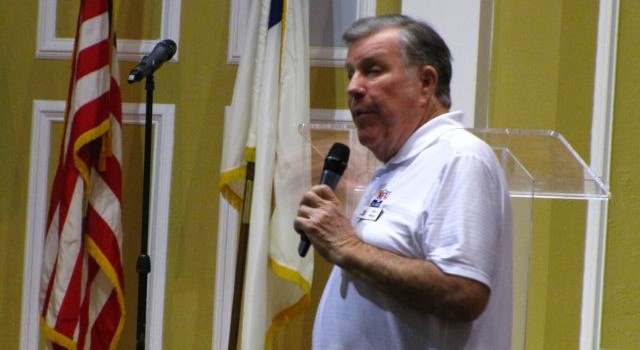 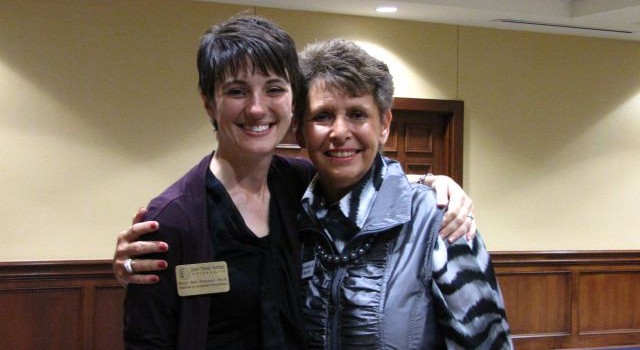 “Words change their meaning over a period of time – some become more gentler; others more crude.”

We talk about cultural shifts, tectonic shifts, and attitude shifts meaning the move from one position to another. Etymologists point to word origin, usage, and transitions over historical periods. In 2021 the editors of the Merriam-Webster Dictionary added 455 words including “flutter-nutter” which is a sandwich of peanut butter and marshmallow spread on bread. Another common example is “Amirite”- the derivative of Am I Right? And of course the universally used “YEET” which means to hurl or throw.

Growing up my Dad loved thinking he was “with it” by adopting what he thought was the teenage vernacular. However, when he landed on a phrase he wore it out, using it years after it was dead and buried. His favorite was “ooky gooky.” I was with my daughter and another friend the other day. They started talking about their teenagers by exchanging slang words (none of which I had ever heard!) And the rule of cultural confusion still exists. That is, if you used to say something was “bad “it was good. Or “crazy” meant unusual or surprising, but not insane. Strangely enough, the dictionary states “cool” is considered the most American of all slang words. It began in the 1930s to comment on fashion. It comes and goes, but manages to resurface – it is the phoenix of phonetics.

A good friend has an aged, World War 1 era scrapbook which belonged to his grandmother. The bold words on the cover say “Men Who Made Love To Me.” Understandably I was shocked (and then amused) as I turned the pages. It was page after page of letters from men she wrote while they were in foreign countries as servicemen. She lived in a small, Texas town where the troop trains stopped on their way to the coast. She greeted them, gave them snacks, and promised to write. For the entire duration she wrote dozens (perhaps hundreds) of servicemen… many of whom fell in love with this young West Texas lovely who faithfully wrote. The letters were a living history of the war, of their homesickness, and their desire to be back with family. In the finest sense of the word they did speak love to her… and she to them.

The Greeks had five separate words for “love” because one was inadequate for description. Christian love became known as agape denoting service, sacrifice, and the sacred. Western linguistics lumps everything from the erotic to the adoration for God into one word. Interestingly, our language does morph – the semantic shift does occur, but all cultures maintain a way of communicating the connection between people. One of the oldest of all words in human language is Mother which is considered to be 15,000 years old. The more our verbal expression changes, the more we seek to speak of fundamental human relationships and emotions.

“I went to college for education not indoctrination, so I dropped out.”

The young man left a state school because he tired of anti- American, anti-faith rhetoric. How grateful
we are for Christian higher education which provides quality education to prepare men and women to
serve the Lord and their world with excellence.

Let’s pray for them to be strong in their faith, persevering in their studies, and Christ-centered in their
lifestyles.

Pray for 2023 to be a year of commitment, challenge, and consecration. Pray earnestly and consistently.

The Importance of the Church

14 I am writing these things to you, hoping to come to you before long; 15 but in case I am delayed, I write so that you will know how one ought to conduct himself in the household of God, which is the church of the living God, the pillar and support of the truth (1 Timothy 3:14-15, NAU).

23 Let us hold fast the confession of our hope without wavering, for He who promised is faithful; 24 and let us consider how to stimulate one another to love and good deeds, 25 not forsaking our own assembling together, as is the habit of some, but encouraging one another; and all the more as you see the day drawing near (Hebrews 10:23-25).

14 As a result, we are no longer to be children, tossed here and there by waves and carried about by every wind of doctrine, by the trickery of men, by craftiness in deceitful scheming; 15 but speaking the truth in love, we are to grow up in all aspects into Him who is the head, even Christ, 16 from whom the whole body, being fitted and held together by what every joint supplies, according to the proper working of each individual part, causes the growth of the body for the building up of itself in love (Ephesians 4:14-16).

Let us pray that our students (as well as faculty and staff) will not neglect the church as the apple of God’s eye, and the place where we minister to the rest of the body, as it ministers to us.

Sign up for the monthly Prayer Network newsletter to be delivered to your email on the first Monday of each month by clicking here.

Fred curated ideas, words, and wisdom for the benefit of others, as well as his own personal growth. When talking with him he pulled from his vast memory, pulling out the right story, illustration, or quote to perfectly suit the conversation. Many people came to see him equipped with pad and paper knowing there would be helpful “Fred Saids.”

Just before Mary Alice and I left for a Colorado summer a young man called wanting to come by the office. He had lost everything (about 20 million in 1990 dollars). I walked over to my wall, pulled down a plaque and handed it to him. “The man who kneels before God can stand up to anything.” The backstory is as helpful as those eleven words.

A good friend was an old school oil man. His wife lovingly called him D.H. for Dry Hole as he carried a reputation for a record string of unproductive drills. One night with them he was bemoaning another one when his wife came to the dinner table with the plaque bearing those words. She prefaced it with, “Just move over and drill again.” Her down to earth encouragement on this plaque hung on my office wall to remind me, as well. That day, the young man needed the words so I passed them on.

I met a bright young high achiever when he was in college. He was named Outstanding Young Man by the Texas Junior Chamber of Commerce, rose in his career like riding on a rocket, and saw year after year of success. Now he sat in my office having filed Chapter 11 bankruptcy. We talked and as I heard him talk about the situation I listened. At the appropriate time I gave him one of my favorite quotes for troubled times – one I had used myself in those episodes of failure. “Only your plans have failed; you have not.”

“Fred, I needed that. Would you repeat it for me?” I did so as he wrote it down. “Thanks, this was the right time for you to say that to me.”

In Colorado we stayed with friends high in the mountains. Each morning as I stood outside I thought about these and other young men I knew who were climbing mountains. Then I began considering the pitons which the climbers use, driving into crevices to loop their ropes and create a hand hold. The words I shared with them might be classified as cliches, but I prefer to see them as pitons for the climb.

When I was 19 or 20 a traveling evangelist gave me his paraphrase of Proverbs 18:16: “Take the gift that God has given you, and use it. You will stand before great men.” Many times it became a piton for my climb. One of my daughters lettered this for me and it now hangs on my office wall to give me a hand hold for my rope.

Words of Wisdom: “Only your plans have failed; you have not.”

Wisdom from the Word: “I have told you these things so that in me you may have peace. In the world you have trouble and suffering, but take courage – I have conquered the world.” (John 16:33 NET Bible)